During the turmoil of uncertainty that the last two years brought, we felt drawn to revisit a number of old blues influenced spirituals. We wanted to find songs that convey a powerful mixture of trial, agony and hope.

We knew we couldn’t relate our lives to the unimaginable era of black slavery, but these songs have withstood time and crossed cultures to remain as a gift for us, to draw courage in the turmoil of modern times. The narrative is hope in the face of overwhelming trial – and that’s what deeply resonated with the three of us.

We have wanted to honour the originals, but naturally bring our own interpretation to them. As we launched into the project, we were hooked and what developed was a gutsy electric blues sound that comes from the heart.

The Grace Machine is me on guitar and vocals, Terl Bryant on drums and Matt Weeks on bass. We hope you enjoy it. 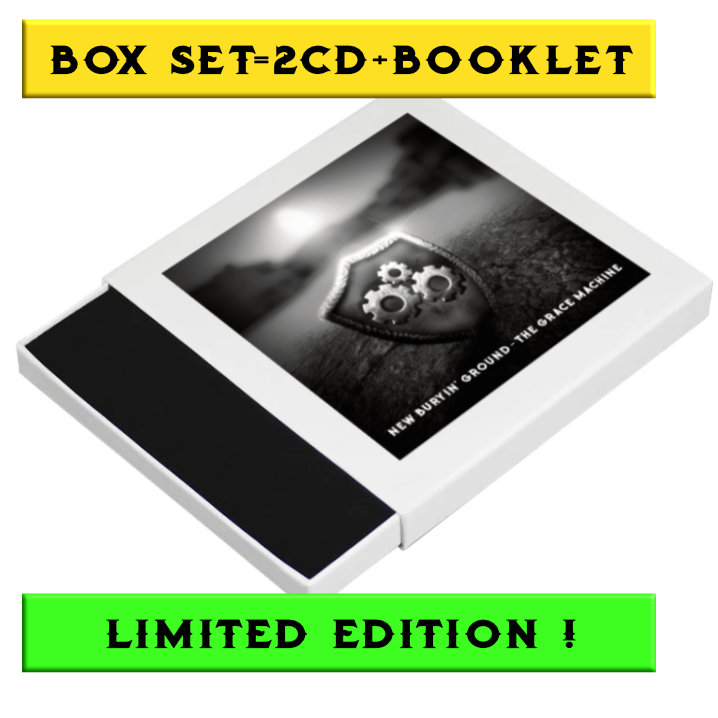 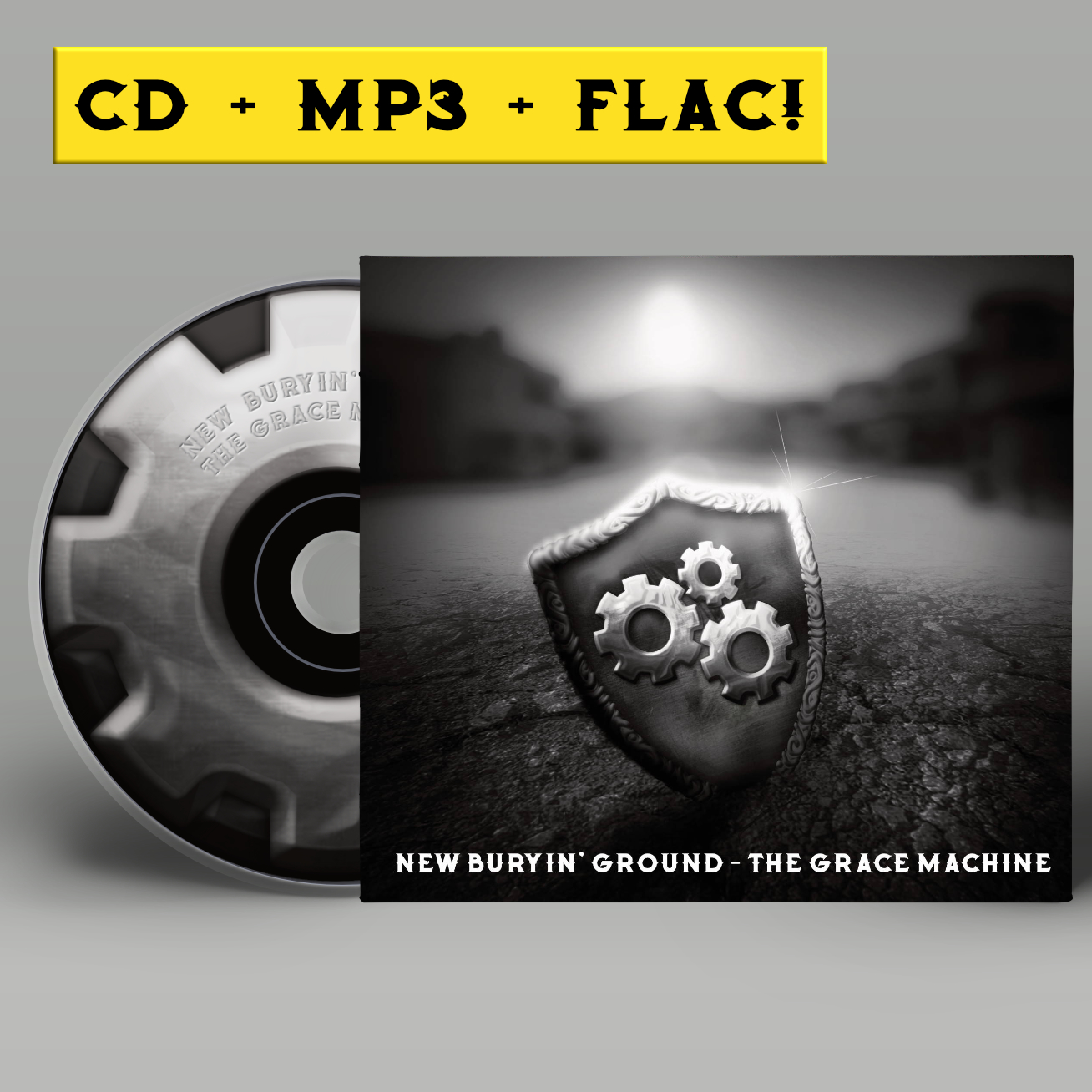 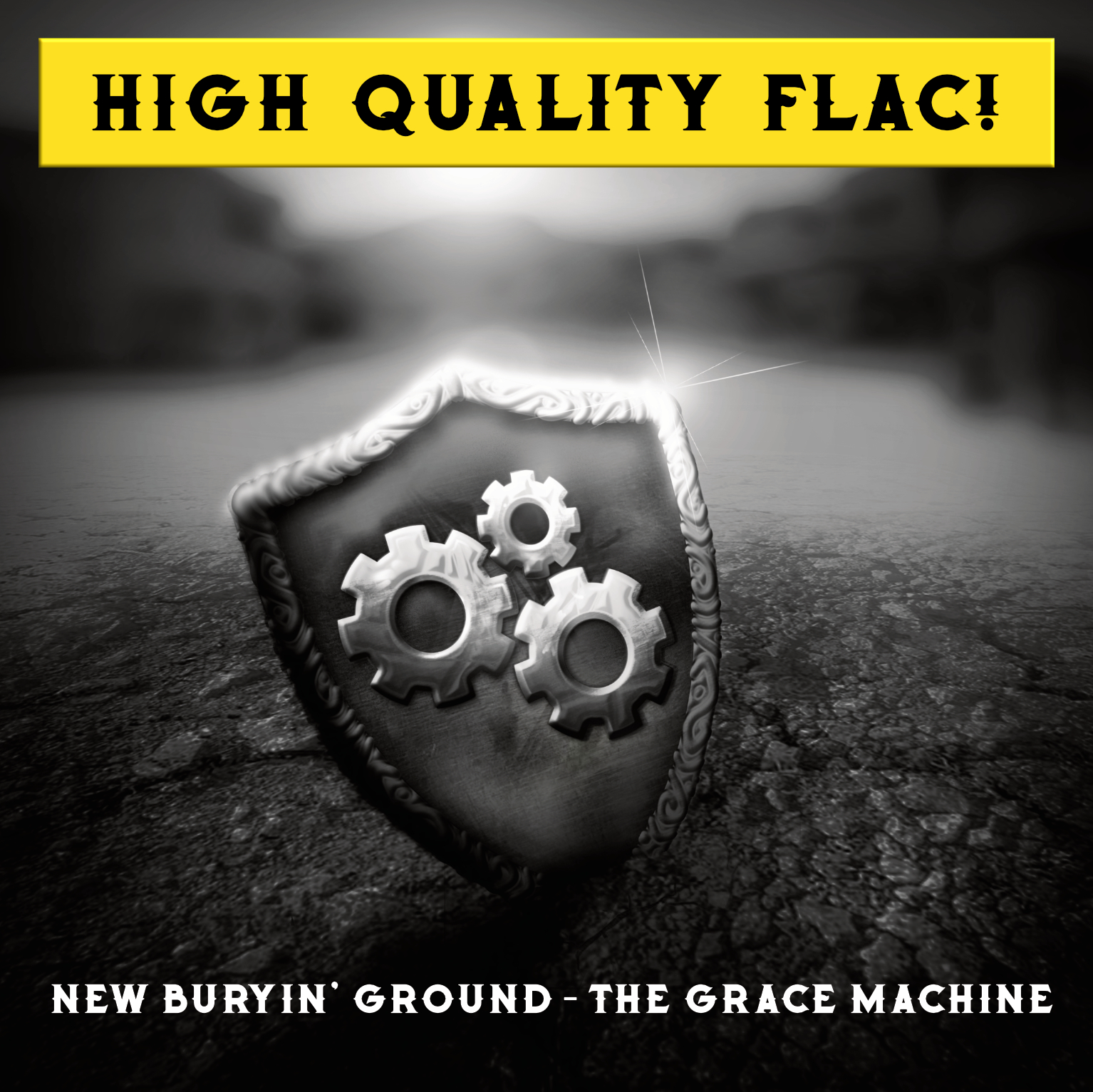 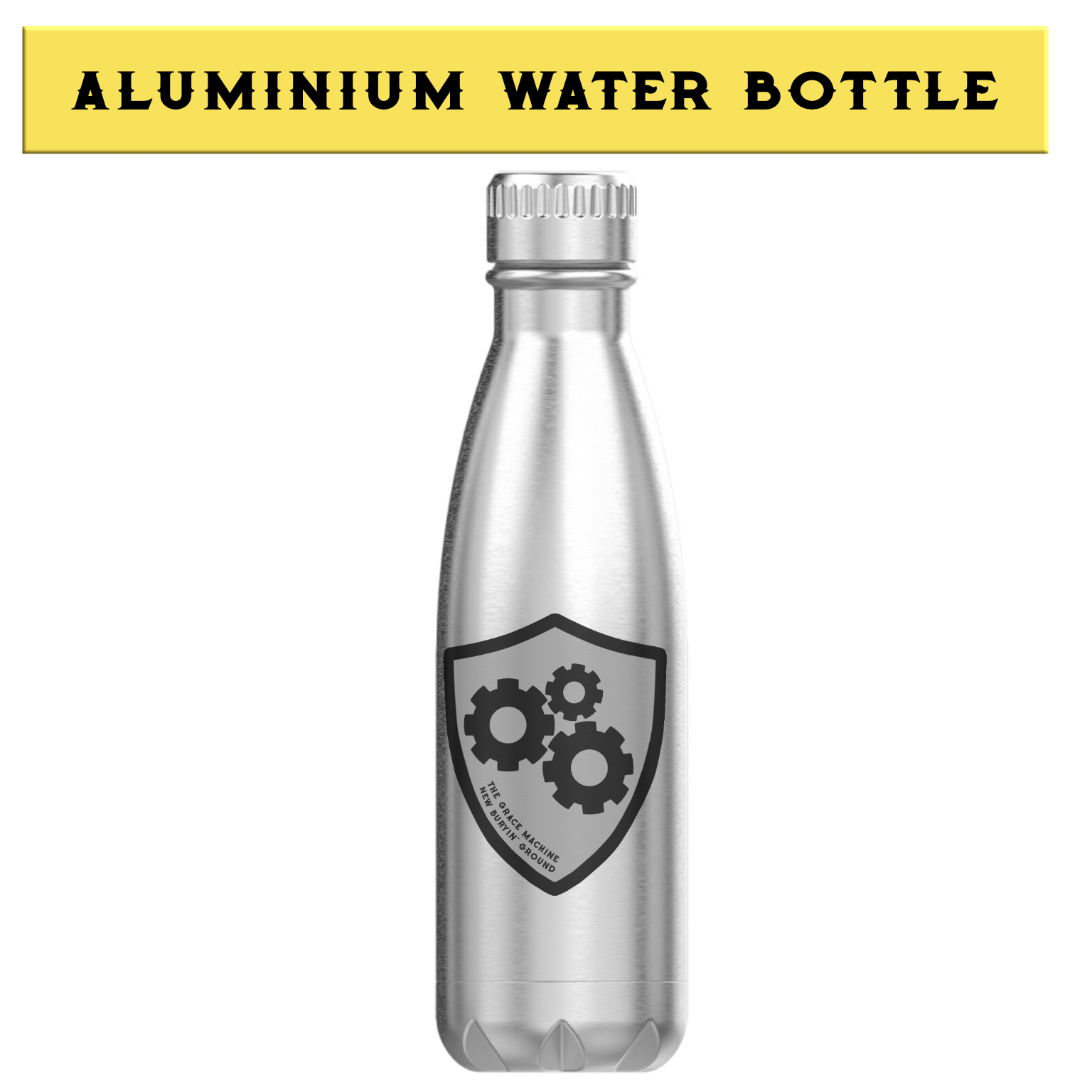 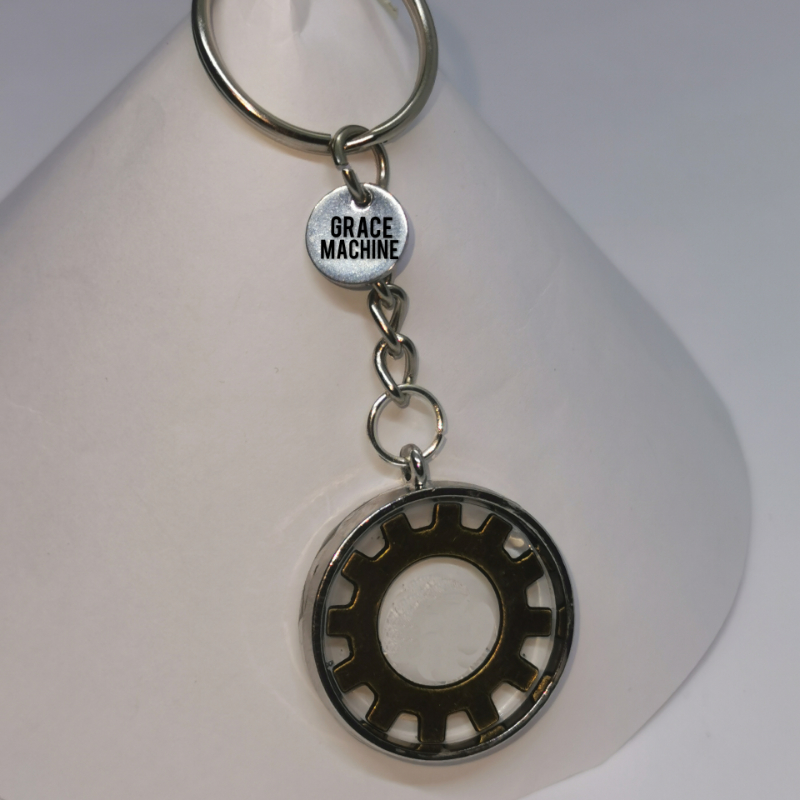 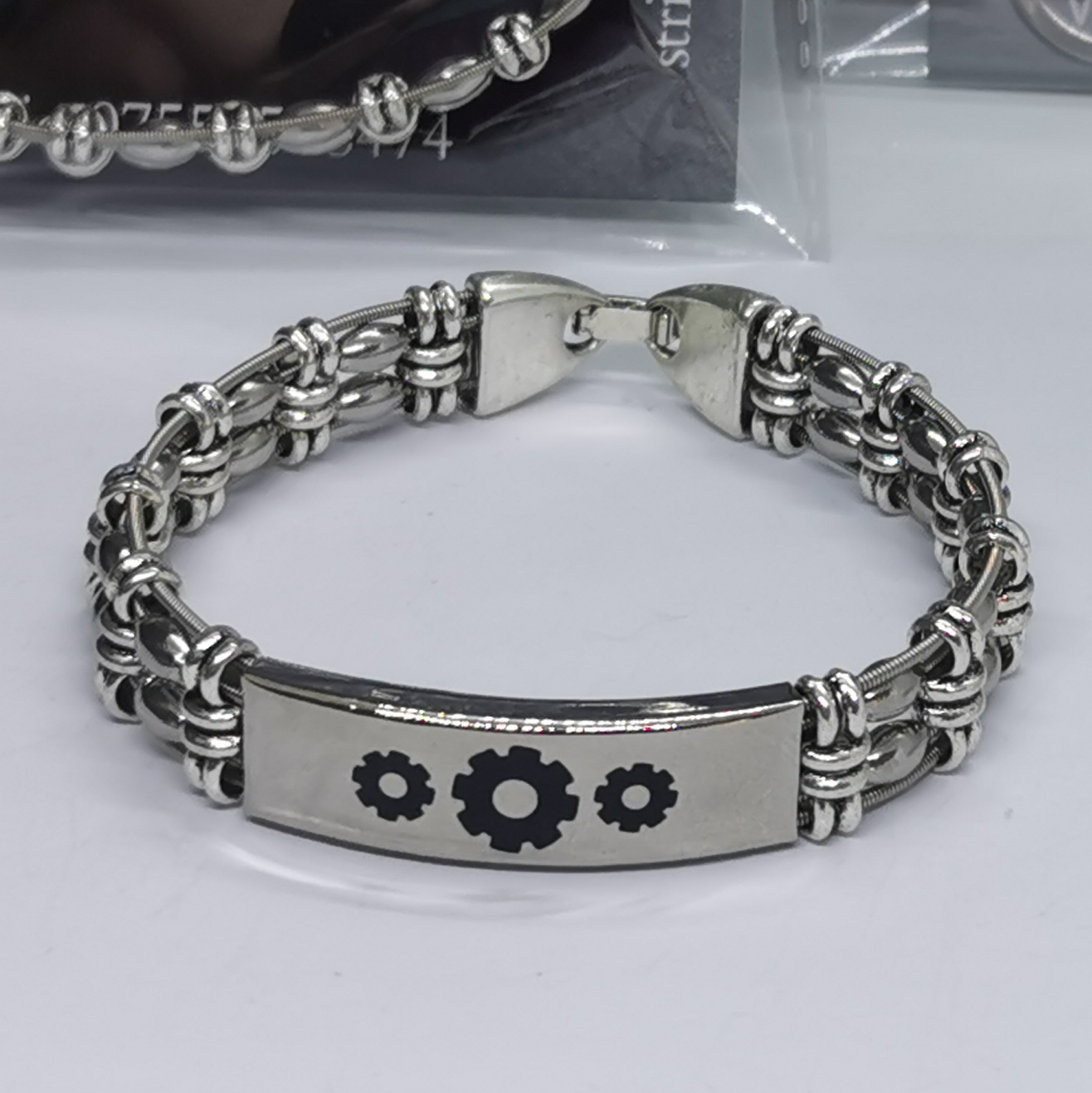 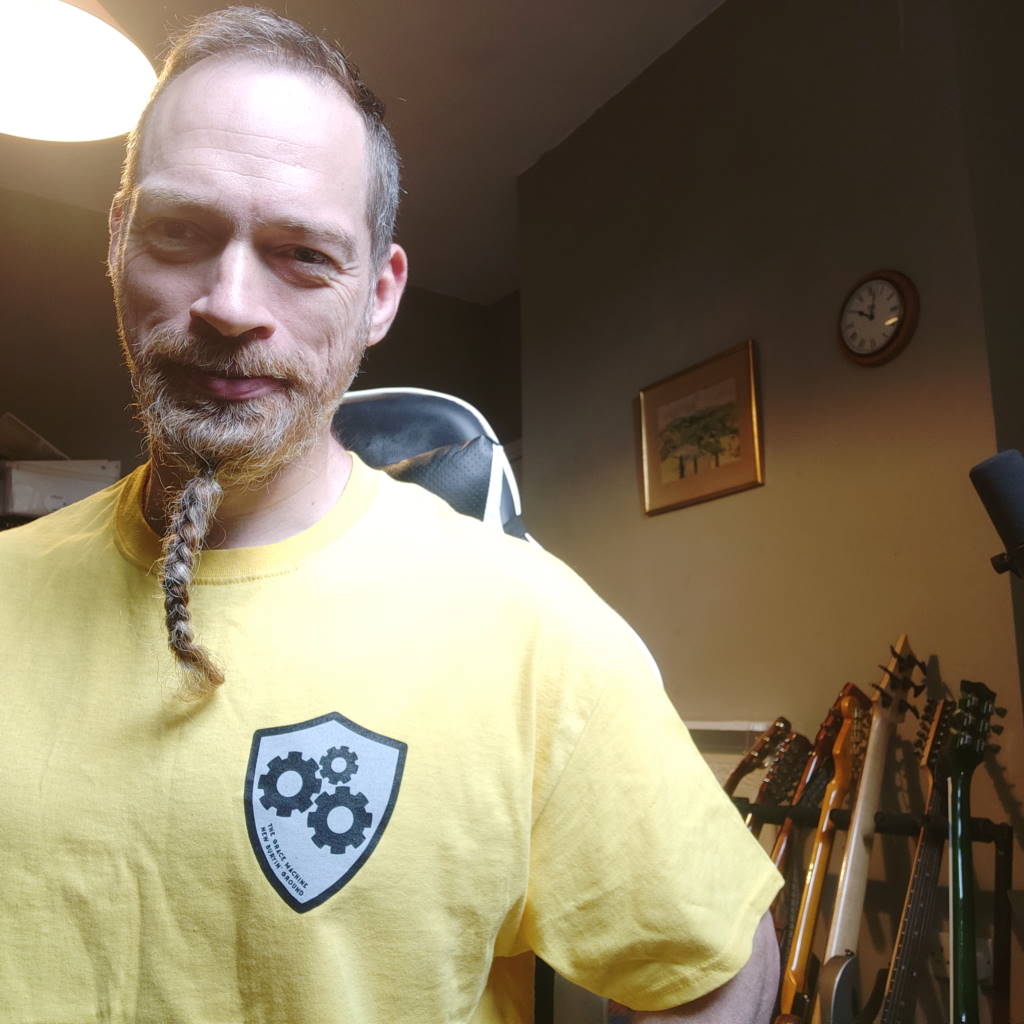 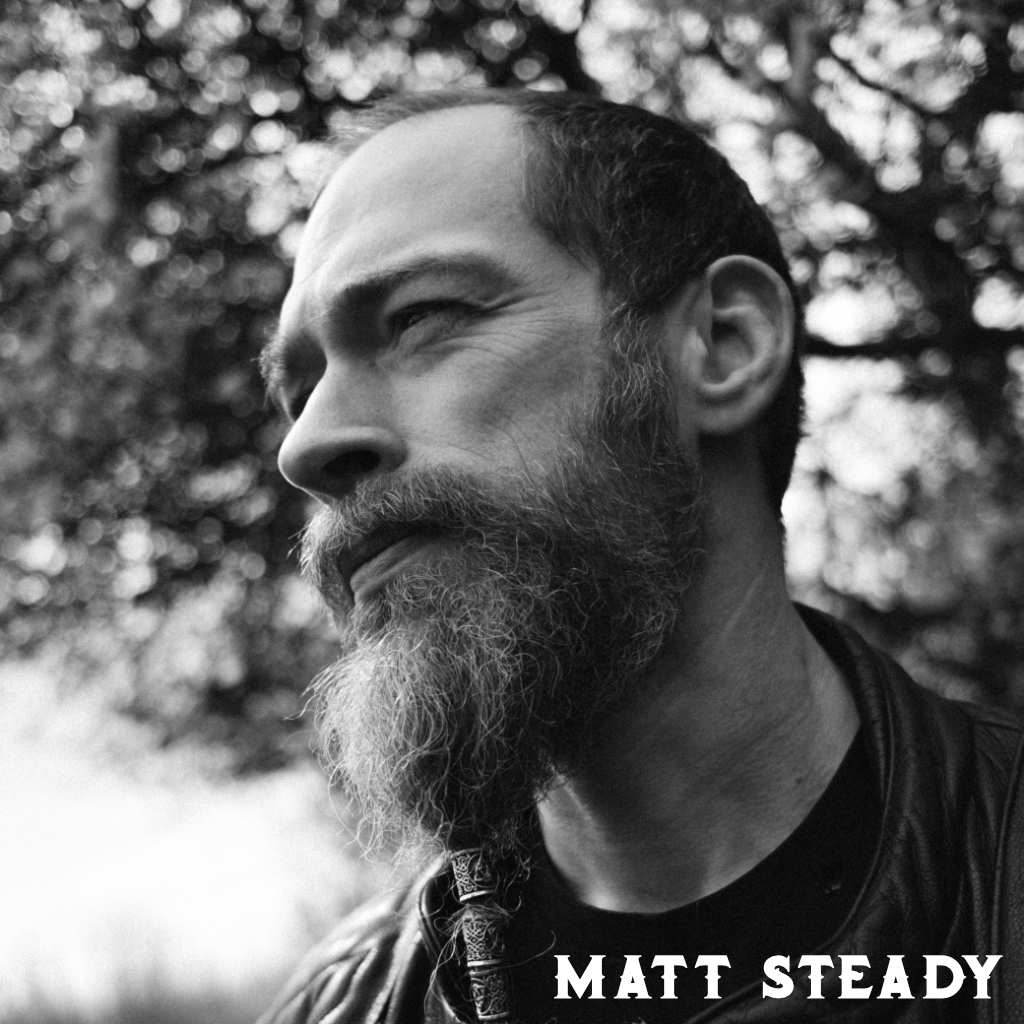 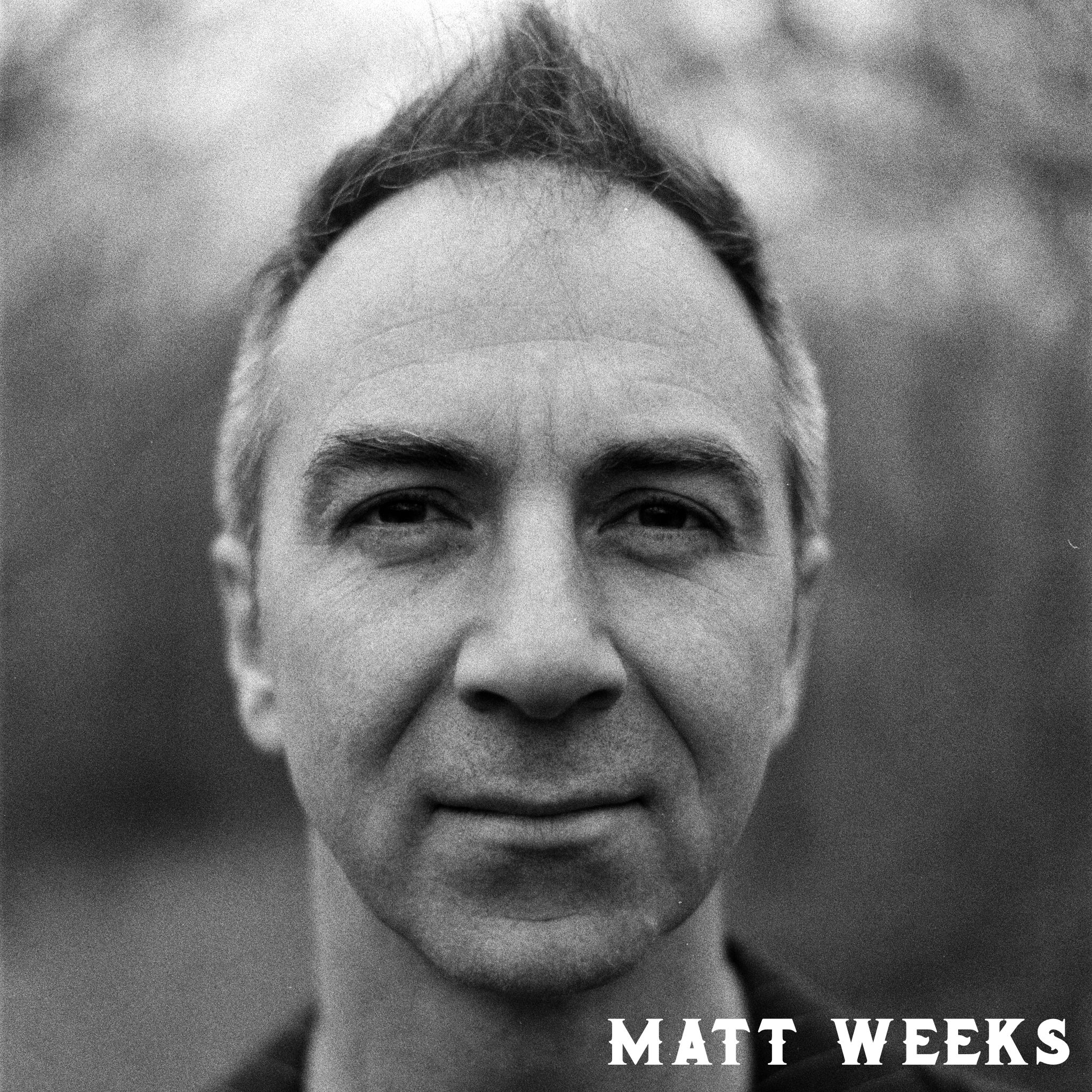 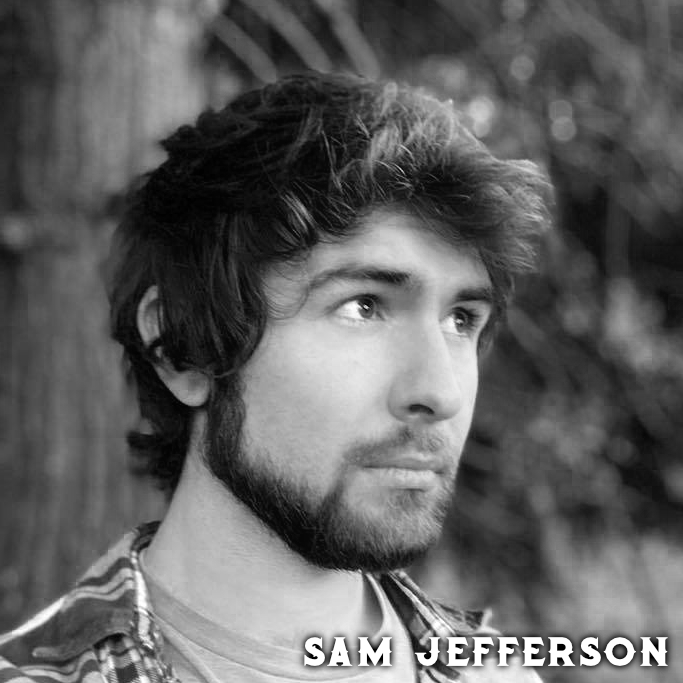 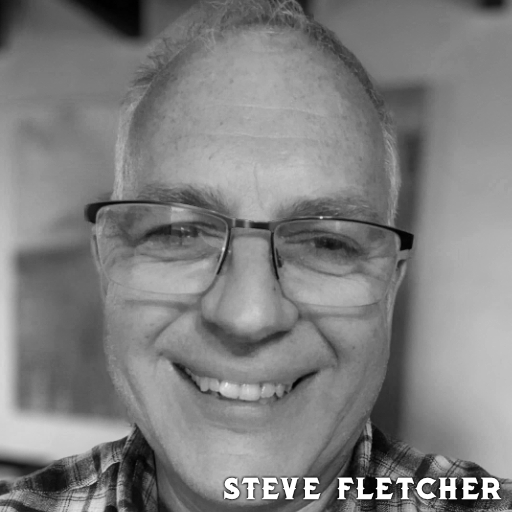 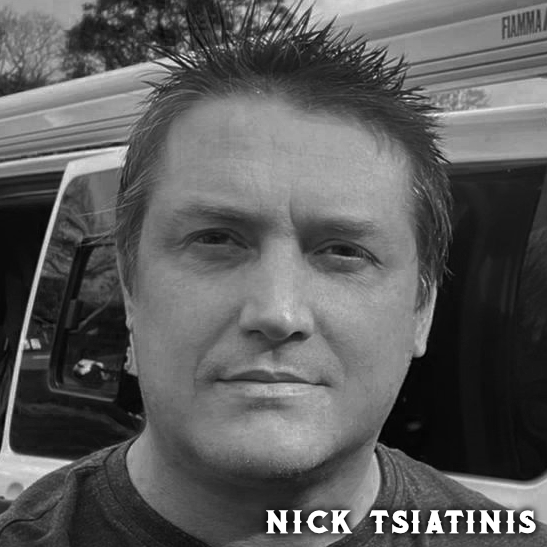 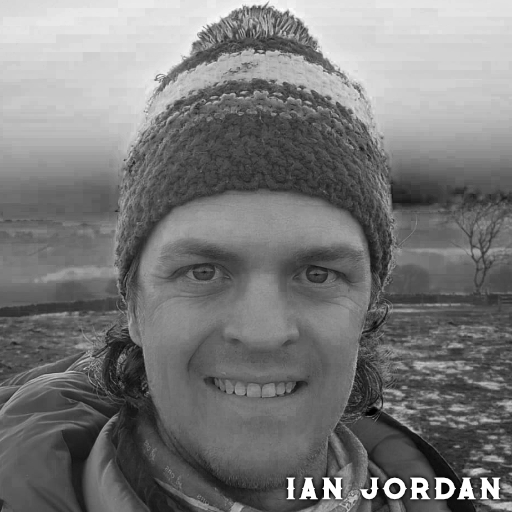 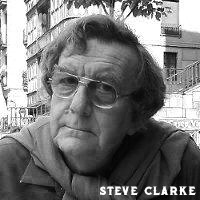 "I’ve long been persuaded by the work of the avid researchers-into-origins-of-music, in whatever field, whether David Munrow’s Early Music Consort, Shirley Collins and Alan Lomax’s explorations, or the work of the earnest white blues revivalists of the 1960s (see Al Wilson, Bob Hite), the idea of getting as close to the roots as possible has also had that hint of authenticity for me. Such work has continued into the present with musicians tracking gospel music back to its roots in West Africa and even Gaelic-speaking Scotland and thence to the slave plantations of the Americas and Caribbean.

This track dates in part to prison work-gang songs (think Mayall’s “Parchman Farm"), researched by the likes of Alan Lomax’s father in the 1930s: a very promising place to begin.

Mix together some earthy and soaring electric guitar from Matt Steady, reminiscent of those 60s blues men, a more-than-healthy rhythm section (drums Terl Bryant, bass Matt Weeks) to drive the whole thing, and seductively-persuasive “Come along …” vocals, all interwoven and multi-layered in a very 2021 way, and you have “New Buryin’ Ground” from “The Grace Machine”. In short, excellent.

And, dare I say it, the whole thing points us straight back to times much, much earlier than 1930s chain gangs, and hints at much deeper roots.

If the promised album is anything like as good as this sample, there is a real treat in store."