I’d like to take this opportunity to remind you that 10% of all the money made in the crowdfunding will be sent directly to the Ashmount School in Loughborough. Ashmount is a school with pupils of ages 4-19 with a wide range of special needs from moderate to the most severe. The staff are amazing – all I see from them is 100% commitment to making the lives of the children better. I am so proud that together we can do our part to help. This is not me saying that I give to charity. This is US teaming up together to make a real difference. I’m so proud of what we have done for them in the past 4 years, and I’m also proud of what we’re doing this year. Looking at my projections, we are on course to totally smash last year’s donation!

This summer I was particularly inspired on holiday by the amazing Durdle Door on the South coast. The sounds of the waves, the colours, the different types of rocks and sand. Magical. My photos didn’t really do it justice, but it just so happened that Nick had taken a beautiful one a few years back and just happened to have edited it in the same week! Crazy coincidence. I took his photo and cropped it and voila – the album cover! 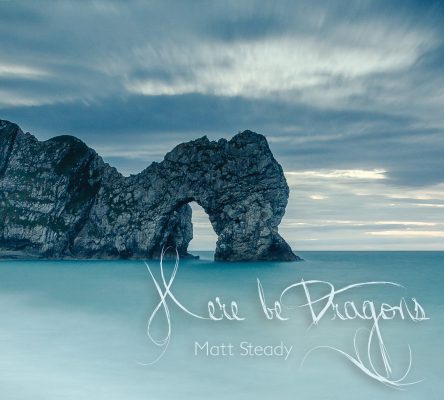 Only one thing to do – write some music that fits it!

I’ve been working hard on my uilleann pipes, learning new techniques (mostly different types of burble and squeaks and bubbles that probably don’t mean anything to a non-player but make it all seem more authentic!), and I’ve incorporated some of them into a composition that fitted the scenery.

It’s essentially an Irish air. There’s no beat and no chords – just a synth drone and the sound of the waves (from Durdle Door itself!). I play with abandon and a lot of feeling. I’ve put this at the end of the album – it fits perfectly. However I wanted to do MORE! So I did another version. I went through it and spent a lot of time tabbing it out, giving it a beat and putting chords behind it. Both versions are on the album!

I started off with fiddle for the first half for a change. And then the second half goes EPIC! Fiddle, uilleann pipes and electric guitar all scream together in unison, blending together to make one instrument sound. You have to hear it to experience it.

And for the coup-de-grace? I’ve managed to get Stoneygate (a very fine EDM musician with a chilled Portishead-like style) to do the synth work for me. Wow.

Here’s me recording some of the guitar for it (crumbs I needed a hair cut!):

So there you go. If you think it’s epic now, wait till you hear it with Niklas’s drums on it, properly mixed and mastered. It’s going to blow your mind 🙂

P.S. Just to give you a chuckle – this is a photo of me dressing up for Minion #4’s 5th birthday party today 🙂