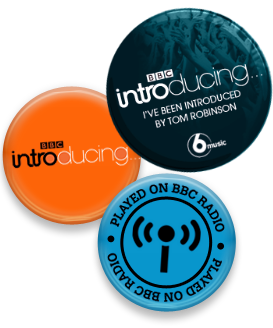 Get exclusive behind the scenes videos, watch me write and record new songs, get access to all my new material months before it gets albumised, and chat with me about the songs!

Get my newsletter and receive an EXCLUSIVE FREE download pack of some of my favourite songs!

In his 5th studio album, Matt Steady has clearly found his chosen course. Melding Celtic blues, airy instrumentation and what can only be called Celtic Metal, Steady creates intriguing stories, integrating history and nature, that will hold you spellbound. 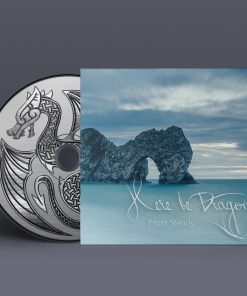 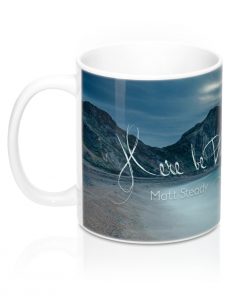 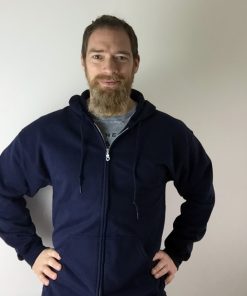 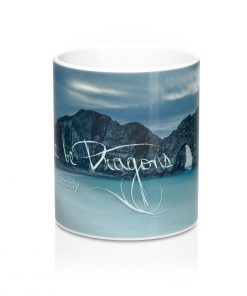 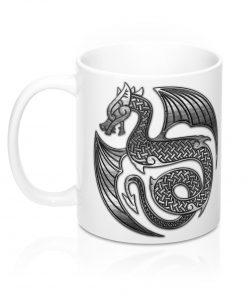 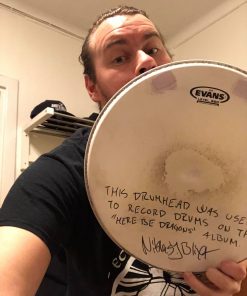 "Here be Dragons" will be available on all major streaming platforms from 20th December. Happy Christmas!

As chief shouter and occasional cittern player on Matt’s music, I need to declare an interest. If I didn’t like Matt’s music I wouldn’t play on his records or be an occasional sounding board as he tries to give his fans and listeners the best possible experience. For me ‘Here be Dragons’ is Matt’s most accomplished and polished work to date, and in this context ‘polished’ doesn’t mean squeaky clean or over-produced, it means that Matt has found his true music soul.
The greatest achievement of this album is its blend: Matt is a folk musician, a trained classical musician, a blues musician, and a rock musician whose diverse taste and experience of playing music often reflects in his recorded works. Sometimes it can occasionally feel jagged, and I don’t mean that disrespectfully because I love his songs, but this time he has absolutely nailed it.
It was my huge privilege to make a small contribution to this fabulous album because make no mistake Matt Steady’s music is very much owned by him. He knows what he wants to achieve but is never afraid to listen to the opinions of others before carefully crafting his songs into their final shape. I love this album.
John Reed
You can hear John Reed's music at https://johnreed.bandcamp.com/
Other review snippets:
"Wonderful mixture of textures, historic folk sound with a tinge of blues/modern rhythmic structure"
"One emphatic word: WOW. This album is a tour-de-force, superb musically, intense lyrically, and truly captures the broad subject matter exquisitely."
"I truly enjoy the melancholy and restlessness of your music."
".... worthy composing and excellent execution of vocal technique."
"Melodies of your compositions are  beautiful and interesting, sounds of acoustical instruments impress. Great work!"
"Here Be Dragons has a swashbuckling feel. It's a journey daring and romantic, fearless and dangerous. Bold, like a pirate ship cutting through a defiant storm on its hungry voyage to uncharted shores."
"The new CD by Matt Steady, Here be Dragons, is extraordinary. Matt has produced an incredible piece of music that is filled with adventures, hardships, journeys, and discoveries. He puts the listener right in the middle of the song. I can listen to it over and over; I love it!"     Sandra Jeffrey