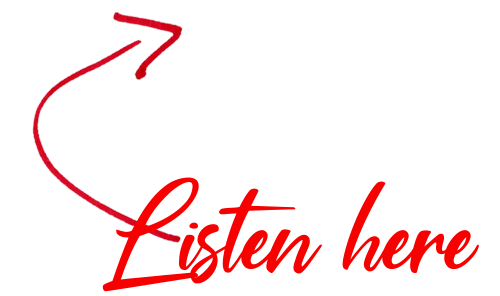 Since the last album, the world has changed. Many people are struggling financially (musicians included), but I believe that music that means something is more important than ever. And so I will be putting a "Pay what you can" on the digital download. This means that no matter what situation you find yourself in, you can have the album. And it will be on the streaming sites. I want you to have it. May it bring you peace.

Many blessings, Matt Steady
P.S. All profits from the preorders will be going to the amazing Open Hands project. Click Here to find out more!

All items include free international shipping!

All items are pre-orders. I am aiming to send them out in July.
product with skunbg-pre-supportnot found 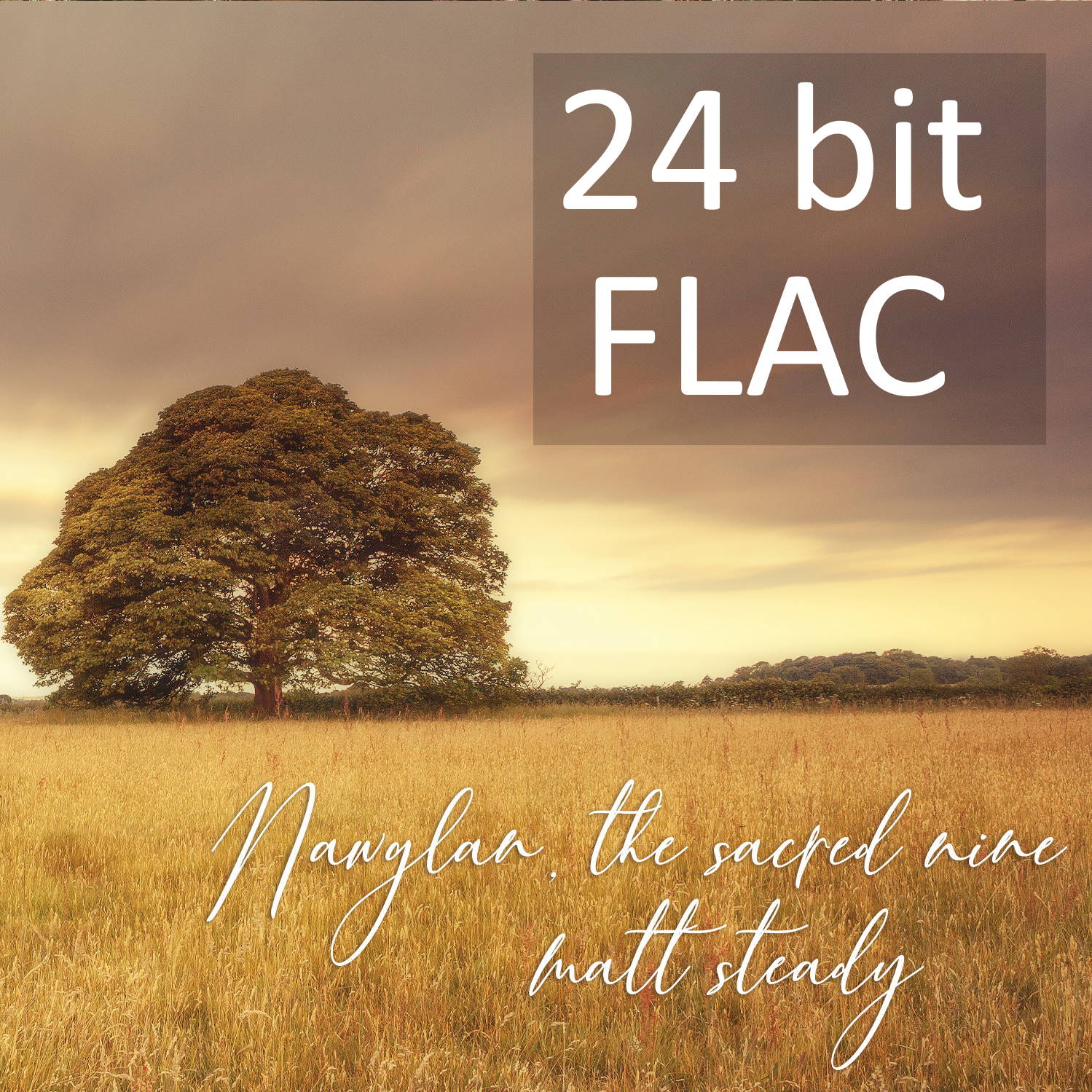 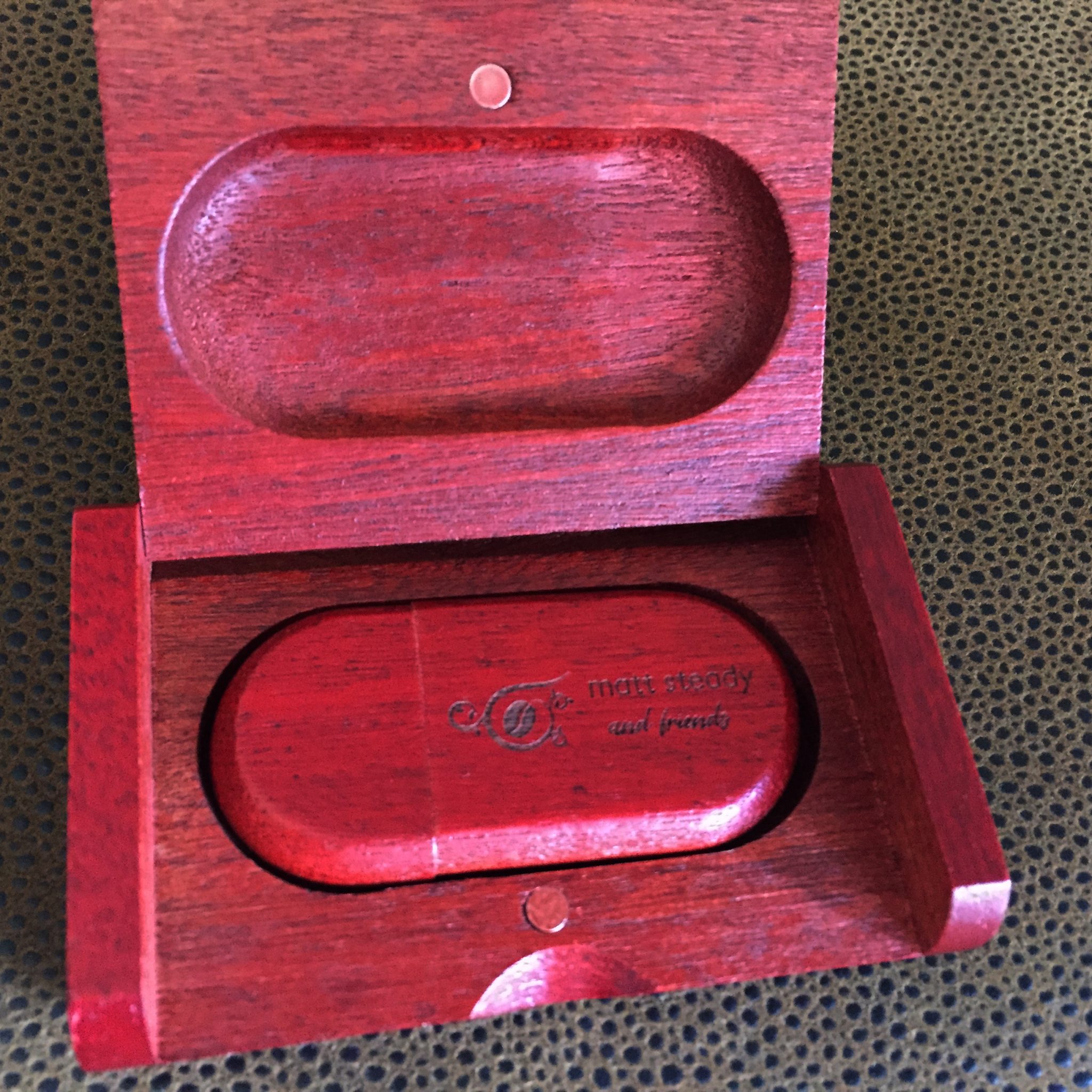 This time of lockdown is incredibly tough for a lot of people - doubly so for people who were already disadvantaged. As a family, we support the Open Hands charity which continues to provide food and hygiene parcels and hot meals for the homeless and needy within Leicester. I can not endorse these guys highly enough. This is a boots-on-the-ground operation - there are no management layers and consultants. Every penny goes directly to helping those who need it. This year I'm hoping for a BIG donation from all of us to really make a difference.

All the profits made from these pre-orders will be sent to Open Hands, but there is also the opportunity to donate directly right here. You can change the amount to whatever you feel led to give. 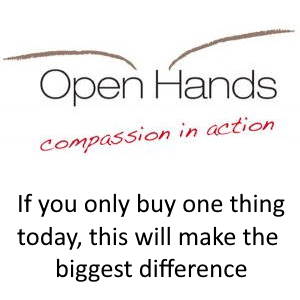 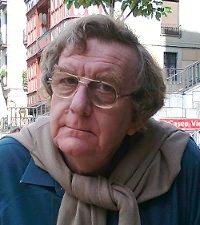