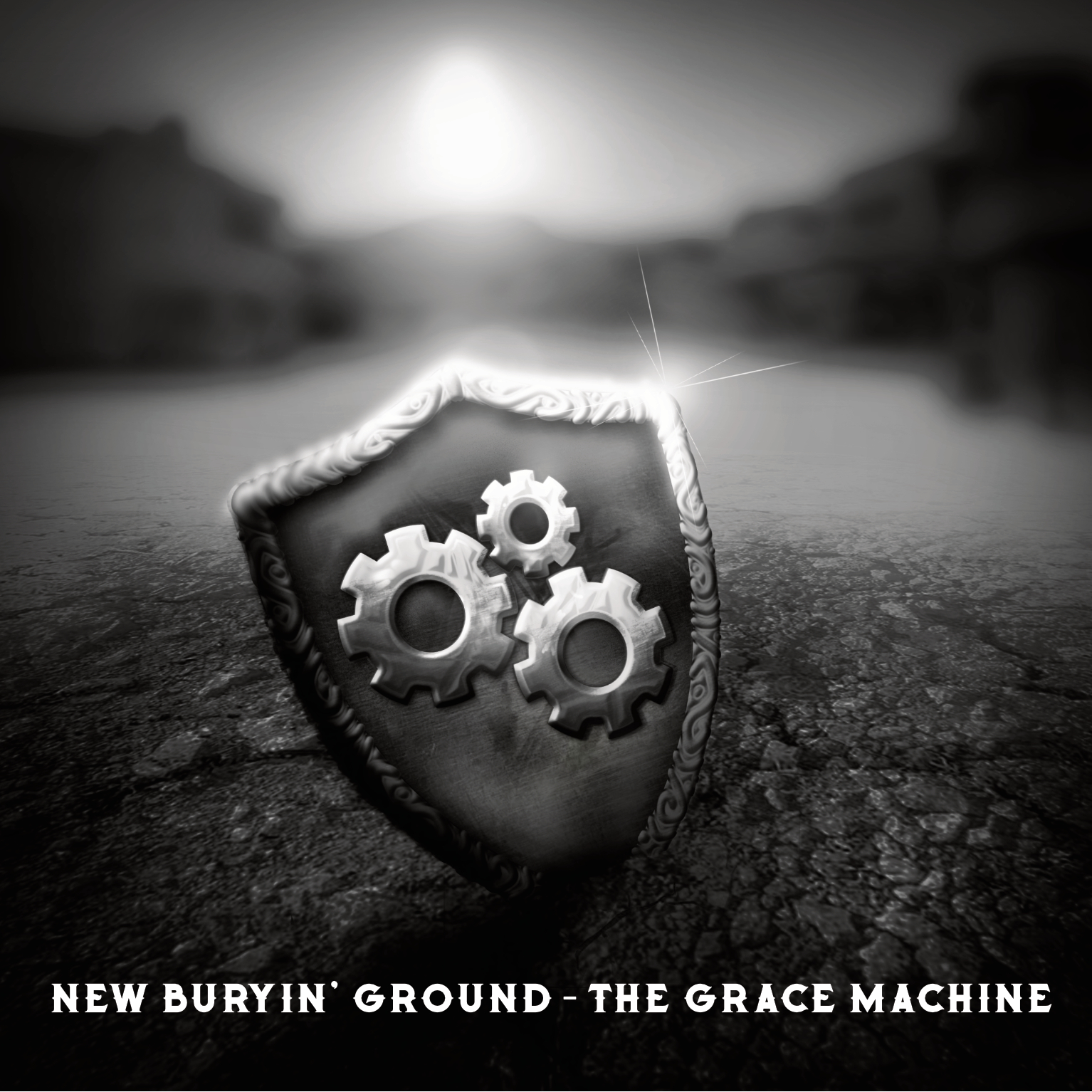 New Buryin' Ground is the first album by The Grace Machine (Matt Steady, Terl Bryant and Matt Weeks). Bluesy gospel rock. Many of these songs go back hundreds of years and were shaped in the unimaginable trials of black slavery and popularised in the early 20th century. Early recordings of them are mostly very rough, but still impart a powerful mixture of the agony and hope, joy and sorrow, that these communities endured. They are also songs of great longing which carry real hope for the future – and that’s what deeply resonated with us.

Nawglan, the Sacred Nine is a gorgeously evocative Celtic instrumentals album designed to fill you with joy and hope. Perfect to meditate or pray over, study with or just to relax....

Chasing Down Wolves is a Celtic folk concept album. Each song stands up by itself, but listened to as a whole they take on new meaning. History proving eerily familiar in today's society.

Live at the 6 Degrees

Live at the 6 Degrees is a professional recording of Matt playing a once-off, unique gig with a wonderful band of "accidental musicians".

In his 5th studio album, Matt Steady has clearly found his chosen course. Melding Celtic blues, airy instrumentation and what can only be called Celtic Metal, Steady creates intriguing stories, integrating history and nature, that will hold you spellbound.

"Echoes of Albion" in places rocks, and manages to accommodate elements of progressive blues rock, without ever imbalancing its overall mood. This is an earthy, moody, lyrically intelligent album, and has a positive, uplifting feel to it. It carries sounds and atmospheres that evoke a strong connection with the past, and Matt’s knowledge and love of history.

"Theory of Ruins", the context of hopeful blues, gives us reasons to move up and on. You have to go somewhere from the darkness, don't you? IS there a place to sit to rest the ruins of your pain? Not just blues, not just a Celtic revival, but a compassionate affair of the two, bringing winds from each territory to dance or fly to.

"Theory of Ruins", the context of hopeful blues, gives us reasons to move up and on. You have to go somewhere from the darkness, don't you? IS there a place to sit to rest the ruins of your pain? Not just blues, not just a Celtic revival, but a compassionate affair of the two, bringing winds from each territory to dance or fly to.

Blood is Thicker Than Gold

“Blood is thicker than gold” is a kind of “virtuoso fusion.”, a complex blend of Celtic music with that classic American trio of rock, blues, and folk music. What makes it virtuoso, however, is the way he seizes these categories and forges them together in a signature way.

It’s not just a matter of how masterfully he plays the guitar, remarkably so for a debut album, or how weathered his voice sounds (reminiscent of the legendary Leonard Cohen). The difference between an amateur musician and a master may be whether they simply repeat what’s come before or create something new, and Steady does the latter. On one track, he might blaze a folk-infused rock/blues trail that sounds like Pink Floyd spent a year wandering across America (see “The Roamer”, video above). Yet he just might surprise us with Celtic sounds transformed into the meeting place for totally unexpected instrumentals (see “Romulus and Remus”).

Ultimately, there’s a perfect storm in place for Matt Steady’s debut. His mastery of both guitar and his classical training in piano and violin; his synthesis of four distinct styles into one vibrantly personal trademark.